Born in Badajoz, from a young age he was linked to the cinematographic medium. In 1999, the degree in Audiovisual Communication begins with a single goal: enjoy doing something you love, tell stories.
After finishing the degree, the doctorate begins, specializing in the study of the film script. He completed his training in Madrid with the Diploma in Film and TV Script at the Institute of Cinema. After two years as a television producer in Extremadura, and under the slogan that a good director should not only know his work, he returns to Madrid to expand his technical knowledge as a director studying Photography Direction at the Film Institute, as well as various seminars specialized in editing, script and postproduction. All this makes him compatible with teaching, where he works as a script and direction teacher.
Since 2008 he works as director and screenwriter of several fiction short films, documentaries, advertising, and promotional videos.
Currently and since 2011 he works sharing the world of fiction and advertising in equal parts. 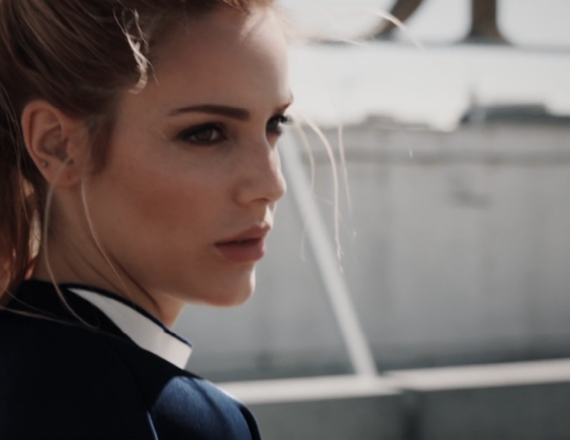 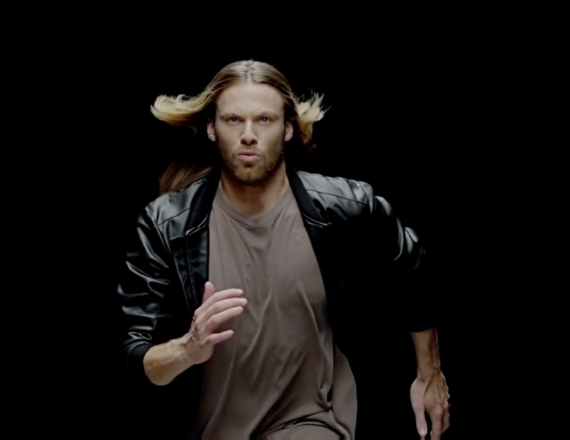 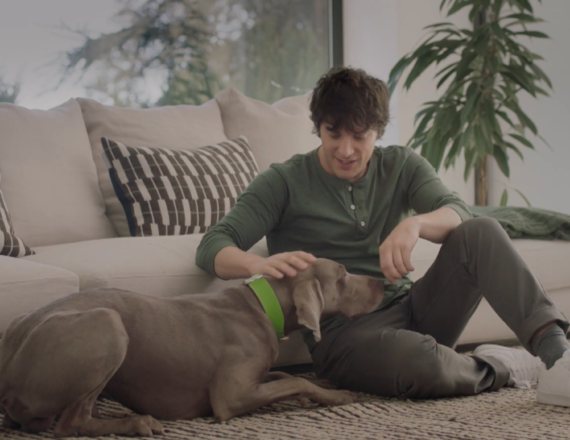